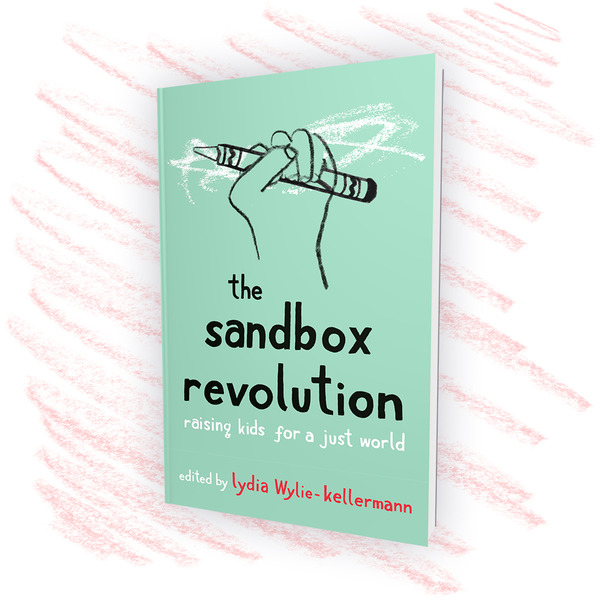 On Saturday the Detroit Charter Commission voted to advance its newly crafted document to state officials for review. The Commission hopes that, after review, the Charter will be adopted by a vote of the people in August. The document reflects three years of work by the elected commission. They held countless public meetings, offered opportunities for citizen engagement, heard expert testimony, and have worked with city officials and lawyers to meet their responsibilities.

The heart of this work established the deep desire of people in the city to develop a more open, just, and compassionate community. It emphasizes more elected responsibilities over decision making bodies and takes aim at economic development policies that have long favored white, wealthy corporations. The document calls for transparency and accountability in our city.

The most critical part of the work is reflected in the Detroiter’s Bill of Rights which put forward visionary policies aiming at establishing basic rights to water, housing, and transportation. The revised Charter establishes protections for immigrant communities and expands our obligations to people living with disabilities. In addition,  it would emphasize safe communities, while limiting  the ability of the police to use surveillance technologies.

As the proposed changes have taken shape, they have come under increasing criticism from some in the Detroit City Council. Chief Deputy CFO Tanya Stoudemire called the proposals “very disturbing” and said they would mean the city could not balance its budget. Stoudemire said it would increase spending by $800,000 annually. Moreover, she is concerned that the revisions would result in revenue losses because of new rate systems for buses and water, as well as new calibrations for how we consider median income. Stoudemire warns the combination could result in $3.4 billion in debt in four years.

Both Council members Janee Ayers and Scott Benson have registered their concerns about the “cost” of this proposal.

The council members and city official claims of looming financial disaster would be a lot more credible if similar issues were raised around the proposed increases for the Detroit Police Department. The contrast between the two expenditures could not be starker.

The Detroit Police Department is requesting a $41 million increase in funds for FY2022. All of the changes embodied in the proposed Charter pale in comparison. Currently, the police department claims nearly 30% of the general fund budget. The DPD is also asking that $24 million be allocated to capital improvements, drawing on UTGO Bond Funds. There were no public hearings to solicit community input or concerns about how and where money should be spent. There were no opportunities for neighborhoods to discuss the implications of the budget or to establish community benefits with the multitude of construction projects proposed. Other than a brief presentation to the largely rubber stamp Board of Police Commissioners, the budget is a police department wish list.

In contrast to the outcry about the costs of a Charter not yet realized, the media has been silent about the current level of expenditures by the Detroit Police, the process by which it constructs its annual budgets, and the outrageous proposals to advance its share of our limited revenue.

The choice of the kind of city we want to become could not be clearer. Do we want greater transparency, more accountability, more compassion, and justice; or do we want to give more money to a police force that has little respect for us, has become increasingly hostile to its critics, and endangers our young people?

The National Council of Elders recounts the many decades of struggle for social justice and civil rights, sharing their experiences with a new generation of activists.
—

As cities are gentrified by developers and new residents, their work is often cast as saving the city and repopulating an empty city in crisis, despite the fact that those spaces are occupied by longtime residents and workers. This is not a race-neutral discourse. Jessi Quizar’s research on Detroit shows the connection between the discourse around “urban pioneers” to Detroit and settler colonialism. And while Quizar’s work makes this connection eminently clear about white gentrifiers in a majority–African American Detroit, her work forces us to consider the language around gentrification more broadly: who is made visible and who is erased in policies about and discussions of urban development?

The 2021 Blues Series concludes with a long overdue tribute to Detroiter Rev. Robert B. Jones, Sr. who began the series with a 1988 solo acoustic performance at our Navarre Branch Library and has returned each and every year since. His masterful combination of impeccable, multi-instrumental musicianship, deep knowledge of the history of blues and roots music, and compelling (and often hilarious) storytelling, has served Monroe County’s music fans well, as Rev. Robert’s starred in and co-created what’s been called “a history lesson with a backbeat” that’s lasted for over three decades. 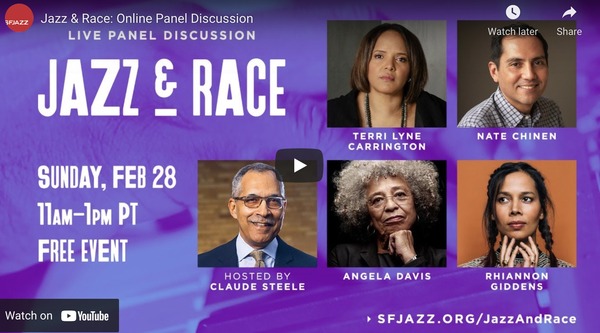 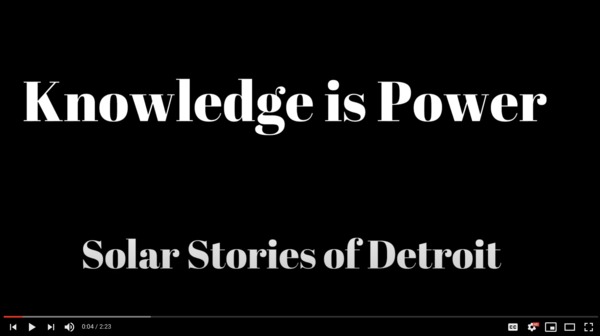