From the NY Times Op.ed,
“To put a final point of emphasis on the potential of the moment, I’ll leave you with this. In a 1963 pamphlet called “The American Revolution: Pages from a Negro Worker’s Notebook,” the activist and laborer James Boggs argued for the revolutionary potential of the black struggle for civil rights. “The strength of the Negro cause and its power to shake up the social structure of the nation,” Boggs wrote, “comes from the fact that in the Negro struggle all the questions of human rights and human relationships are posed.” That is because it is a struggle for equality “in production, in consumption, in the community, in the courts, in the schools, in the universities, in transportation, in social activity, in government, and indeed in every sphere of American life.”

The American Revolution: Pages from a Black Workers Notebook

James Boggs’ 1963 book with these new introductions:
* “Thinking and Acting Dialectically” by Grace Lee Boggs
* “Nobody Knows Better than Me” by Sharon (Shea) Howell
* “The Power of Ideas” by Carl Edwards
* “We are all ‘Works in Progress'” by Larry Sparks
* “Call to Detroit Summer” by Julia Pointer-Putnam
* “‘The Outsiders’ Practicing Transformation” by Jeanette Lee
* “The Next American Revolution” by Rich FeldmanAuthor: James Boggs
Price: $12.00 (+ $4.25 shipping)

The University of Minnesota Press has made Grace’s autobiography free for all to read through August 31, 2020, as part of the “Reading for Racial Justice” series.
Clink on the link to start reading and please pass the word to others.
https://manifold.umn.edu/projects/living-for-change

No one can tell in advance what form a movement will take. Grace Lee Boggs’s fascinating autobiography traces the story of a woman who transcended class and racial boundaries to pursue her passionate belief in a better society. Now with a new foreword by Robin D. G. Kelley, Living for Change is a sweeping account of a legendary human rights activist whose network included Malcolm X and C. L. R. James. From the end of the 1930s, through the Cold War, the Civil Rights era, and the rise of the Black Panthers to later efforts to rebuild crumbling urban communities, Living for Change is an exhilarating look at a remarkable woman who dedicated her life to social justice.

Little War on the Prarie 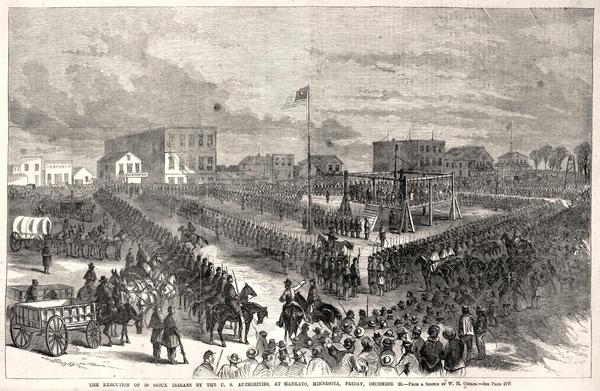 Much of the country was shocked by the announcement that General Motors (GM) is closing five production plants in the U.S. and Canada. Two of the closing are in the Detroit area. The Detroit-Hamtramck Assembly Plant, known as the Poletown plant, after the community leveled to enable its construction, will be closed. So will the Warren Transmission Plant. Other plant scheduled for closure are in Lordstown, Ohio, White Marsh, Maryland, and Oshawa, Ontario. About 14,000 people will be affected directly: 8,000 of them salaried workers, and slightly more than 6000 factory workers. GM will reduce its total workforce by about 15%. GM stock went up by 5 percent when they announced the decision.

Most industry analysts agree that these closures were inevitable. Auto economists point to a lack of demand for the smaller models produced in these plants and dropping markets in China and the U.S. Even long-time critics of the auto industry said that Mary Barra, the CEO, “needed to do something before losses mounted.”

Donald Trump reacted angerly to the news, tweeting, “Very disappointed with General Motors.” He is, “looking at cutting all GM subsidies, including electric cars.” Many folks were quick to point out that Trumps anger is a lie, noting that the closings have been directly caused by Trump’s protectionist tariffs.

Certainly an argument can be made that Trump’s trade wars with China contributed to this decision. But the closures reflect longer term strategic choices by GM.

Such is the way of capitalism.

For me, this announcement evoked memories of hot, emotional meetings in civic centers and church halls, as the people of Poletown gathered to resist the destruction of their community for a Cadillac plant and the promise of 6000 jobs.

In 1980 the community organized against GM, Mayor Young, the Detroit City Council, the UAW, and the Archdioceses. They attracted national attention in a battle to resist Michigan’s Quick Take law.  But in July of 1981, the Michigan Supreme Court ruled private economic development justified taking homes, businesses, and schools from people. The last hold outs, mostly older women, who had occupied the church basement for 29 days, were forcefully removed by a 60-man SWAT team. The wrecking ball slammed into Immaculate Conception almost immediately. The first Cadillac Eldorado rolled of the line four years later.
The plant never employed 3000 people. A little more than 1500 will affected directly by this closure.

In the short run we traded the homes and memories of nearly 4000 people, 140 small businesses, six churches and one hospital for unfulfilled economic promises. We violated people and the places they loved to produce gas guzzling luxury cars. The powers that be convinced themselves and most everyone else that there was no alternative but to destroy a community in order to save it.

This logic, and the devastation it brings, has been repeated over and over again.  It is repeated today. At the time of Poletown one church leader said, “The overall good of the city is achieved by cutting away a certain part. When you’re trying to make something grow, you prune.”

Poletown calls us to look deeply at the choices we are making, at whose lives and hopes matter. Poletown reminds us that we must find better ways, if we are to develop our city, our people and new ways of living that will carry us to the future. 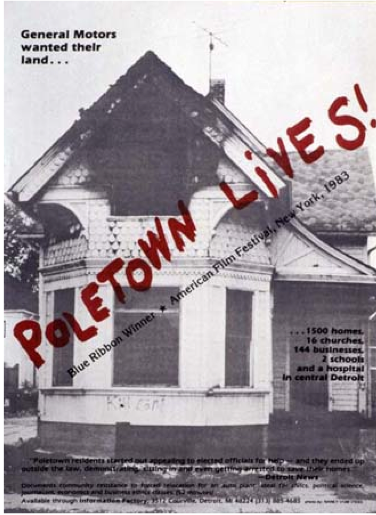 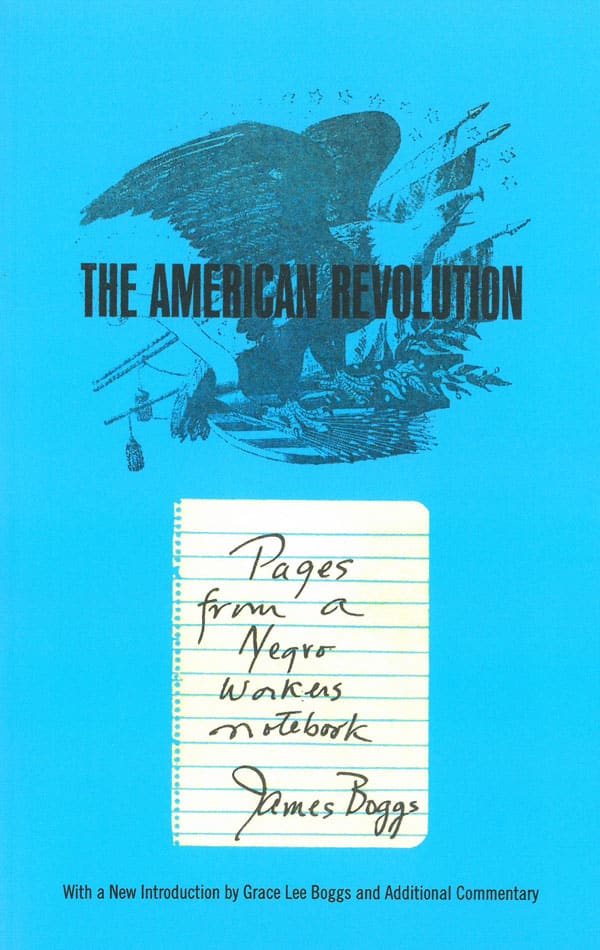 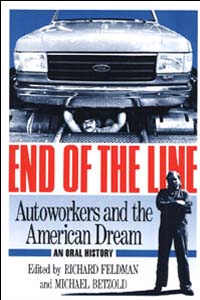 The American Empire Will Collapse Within a Decade, Two at Most